Hackers made off with credit card numbers and other guest information after penetrating Trump Hotels’ reservation booking system, the company said.

A total of 14 hotels were impacted, according to a list posted on the Trump Hotels website, including locations in New York City, Chicago, Rio De Janeiro, Toronto, and Las Vegas.

The incident impacted Sabre Hospitality Solutions, the service the Trump Hotels use for booking reservations, the Washington Post reports.

The breach first occurred on August 10, 2016 and the last access happened on March 9th, 2017, Trump Hotels said in a notice on its website

“We are working with Sabre to address this issue,” the organization said in the notice. “We understand that Sabre engaged a leading cybersecurity firm to support its investigation. Sabre indicated that they also notified law enforcement and the payment card brands about this incident,”

While the hackers were unable to access guests’ social security and passport numbers, they did get credit card numbers, expiration dates, and cardholder names, along with some guest names, phone numbers, emails and addresses.

Although the hotel chain has been hacked twice over the last two years in addition to this latest incident, they are not the first to be hit. In April, InterContinental said over a third of its hotels — 1,2000 properties – had been hacked by malware with potential to steal guest credit card information last year. 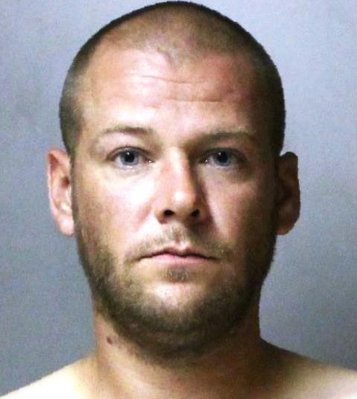