Film critic Kyle Smith is facing fierce criticism online for railing against the Bechdel Test — a benchmark of whether a movie portrays women as fully formed characters — and for claiming that men dominate Hollywood because they’re more inclined to tell stories about “extreme characters.”

Created by the cartoonist Alison Bechdel 32 years ago, the Bechdel Test asks whether a film includes at least two named female characters who have a conversation with each other on screen that is not about a male character. Although the test has tongue-in-cheek origins, it nonetheless underscores the dearth of multidimensional female characters in mainstream movies.

Smith, a staunch conservative voice for the New York Post and National Review, denounced the Bechdel Test in the latter publication Monday, writing it off as a “feminist litmus test” that measures “the political correctness of a film.”

Smith argued the Bechdel Test is as arbitrary as a hypothetical Cowboy Test, which would evaluate whether movies feature cowboys in them. He also wrote that “movies aren’t intended to be a proper demographic cross-section of America. Movies (at least Hollywood movies) are about people on the extremes of society — cops, criminals, superheroes. These extreme characters tend to be men, and men tend to be the ones who create them.”

Smith’s takedown was slammed on social media by many readers who disagreed with his assessment of the Bechdel Test and felt he missed the point.

“The Bechdel test isn’t meant to be like, the sole method for judging movies,” tweeted Sean McElwee, a political analyst. “It forces us to think more deliberately about sexism in art.”

“There are over 3.5 *BILLION* women in the world and movies consistently fail to portray them simply *talking* to each other,” another Twitter user wrote.

Several readers also mocked Smith’s comparison of women and cowboys. “Ah yes, cowboys, that underrepresented 50% of the population,” one wrote. 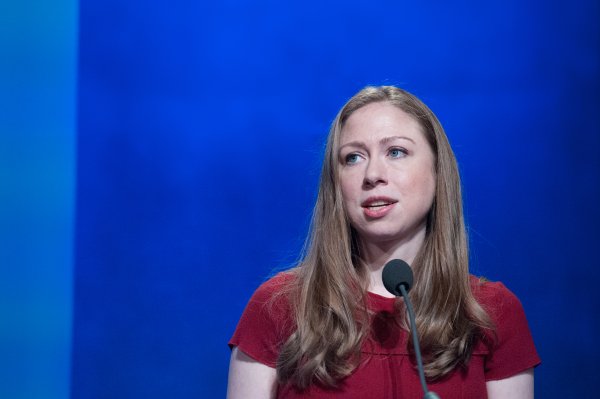