An Oklahoma Sex Offender Moved Next Door to His Victim. Now a Judge Is Making Him Move

A convicted sex offender who moved next-door to his victim last month will have to find a new home, an Oklahoma judge has ruled.

When Danyelle Dyer was a child, her uncle, Harold English, sexually abused her. Then he was convicted on molestation charges went to prison for more than a dozen years, according to People. But when he was released in June, English moved in with his mother — who lives right next to Dyer.

At first it seemed like there was little the 21-year-old Dyer could do, because while Oklahoma law prohibits sex offenders from living within 1,000 feet of a school, playground or child care facility, it does not say anything about where sex offenders can live in relation to their victims.

But then Dyer petitioned for a protective order from a local judge, and on Thursday, Judge Richard Woolery granted her that order, People reports. The order states that English cannot live within 1,000 feet of the niece he molested, which means the 65-year-old will need to find a new place to live.

“I was pretty outraged,” Dyer told People in June. “But I have channeled that rage into a more positive outlet, which, for me, is sharing my story and empowering other victims of sexual assault.”

As Dyer sought a remedy for her situation, her story got the attention of Oklahoma State Rep. Kyle Hilbert, who told People he wants to introduce legislation that would help other victims like Dyer.

“This protective order lasts forever, but even with this happening and us getting a positive result for the family, I will still move forward with legislation that will bar sex offenders from living within a certain distance of their victims,” Hilbert told the magazine. “A victim should not have to hire an attorney and go through this legal process and face their assailants in court again.”

Oklahoma’s legislature meets only from February through May, so lawmakers will not be able to take up the issue until 2018. But Hilbert said he wants to address the issue as soon as he can. 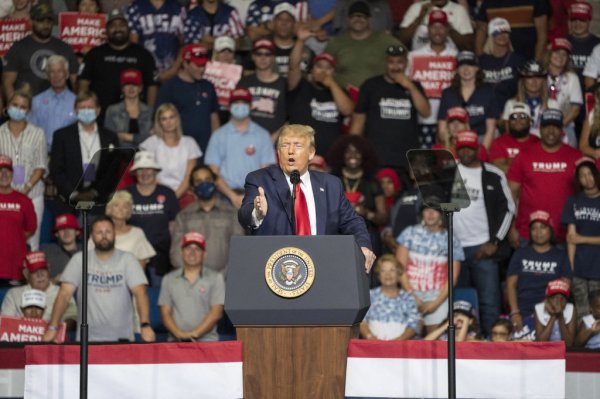