Watch J.K. Rowling Explain the Time She Wore a Secret Fairy Tale on Her Party Dress

In an interview with CNN’s Christiane Amanpour, Harry Potter author J.K.Rowling revealed that she wrote a manuscript for a new fairy tale and while she decides whether or not to publish it, she’ll keep it hanging in her closet. Why her closet? Because she scribbled the story across a dress.

“On my 50th, the theme of my 50th birthday, which I held at Halloween, even though that’s not really my birthday, was come as your own private nightmare,” Rowling told CNN. “And I went as a lost manuscript. And I wrote over a dress most of that book. So that book, I don’t know whether it will ever be published, but it’s actually hanging in a wardrobe currently.”

Rowling has frequently spoken about her love of writing by hand, whether spells for fans or the first drafts of the Harry Potter books. “Normally I do a first draft using pen and paper, and then do my first edit when I type it onto my computer,” she told Amazon, adding that she has “been known to write on all sorts of weird things” when she didn’t have a notepad handy. “The names of the Hogwarts Houses were created on the back of an aeroplane sick bag,” she told Amazon, adding: “Yes, it was empty.”

In that context, perhaps writing a story on a dress isn’t so odd after all. 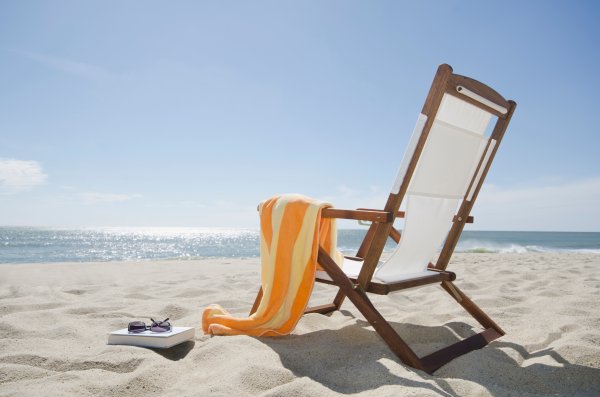