Amazon fans no longer have to wait until Black Friday or Cyber Monday to get access to dozens of online discounts.

The Seattle-based retail giant is holding its Prime Day sales event again this year starting July 10 at 9 p.m. ET. That means those who subscribe to Amazon’s $99-per-year Prime service will be able to shop for discounted items ranging from household supplies to furniture, electronics, clothing, and more.

Amazon device owners who shop via Alexa, the company’s voice-activated personal assistant, will be able to snag those discounts two hours earlier, beginning at 7 p.m. ET.

Prime Day is often a commercial success for Amazon, despite the fact that some customers have criticized and mocked the company for offering deals on oddly random products — past deals have included a set of nail clippers made specifically for large dogs, a gigantic wine glass, and beard growing kit. Regardless, Amazon said last year’s Prime Day was its biggest sales day ever.

Here’s a look at some of the most compelling gadget deals that will be available when the sale kicks off Monday night.

Amazon will have plenty to offer when it comes to deals on its own products. That’s particularly true when it comes to the Echo lineup: the standard Echo will sell for $89.99, a 50% discount off its regular price, while the smaller Echo Dot will cost $34.99 instead of $49.99.

A few bundle deals will be available as well, with Amazon offering a $75 discount when purchasing an Echo Show and Arlo Security camera. The Echo Show usually costs $229.99, while a single Arlo camera is priced at $169.99.

Shoppers will also be able to get an Echo Dot (usually $49.99) and Sony XB10 portable Bluetooth speaker (regularly $58 on Amazon) for under $70. A bundle that includes the Echo Dot and a TP-Link Smart Plug will also be discounted by 30%.

Google’s Wi-Fi system, which uses three devices to blanket up to 4,500 square feet in wireless signals, cost $249 on Prime Day for a three-pack. Amazon usually sells this bundle for $269.99, which is still cheaper than the $299 price listed on Google’s website.

The August Smart Lock will get a $50 discount on Prime Day. Amazon has not specified which model in particular will be on sale, but the online retailer usually charges around $200 for a second-generation model and between $139-$179 for the standard version.

Those mountable little buttons for reordering items from Amazon are getting a sizable discount on Prime Day. Each one will only cost $0.99 (down from $4.99), and Amazon is throwing in a $4.99 credit towards shoppers’ first order placed through a Dash button.

Amazon is cutting a huge chunk off the price of the Bluetooth speakers included in its Amazon Basics program: Regularly priced at $59.99, Amazon will only charge $24.77 for the red version, $24.20 for the blue model, and $22.32 for the black edition.

Samsung’s 28-inch UHD LED monitor will only cost $279.99 on Prime Day, a discount of 29%. The monitor has a resolution of 3,840 by 2,160 and supports AMD Free Sync, which should sync the screen’s refresh rate with the frame rate of the content being displayed. 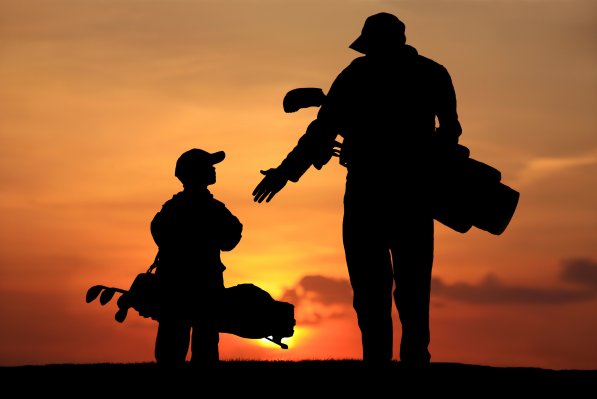 35 Last-Minute Father's Day Gifts You Can Find on Amazon
Next Up: Editor's Pick