The Vatican Says Gluten-Free Wafers Can't Be Used for Communion

The Roman Catholic Church will not allow its congregations to be given gluten-free wafers (called hosts), or bread, for celebrating the Eucharist during Mass, according to its latest directive at the behest of Pope Francis.

The ban comes from a letter to Catholic bishops worldwide, published Saturday by Vatican Radio. The detailed guidelines are needed, according to Cardinal Robert Sarah of the Congregation for Divine Worship and the Discipline of the Sacraments, as Eucharist bread and wine are widely available for sale nowadays, “even over the Internet.”

Bread and wafers used in the sacrament “must be unleavened, purely of wheat, and recently made so that there is no danger of decomposition,” the letter reads. “Hosts that are completely gluten-free are invalid matter for the celebration of the Eucharist.”

The letter adds that “low-gluten hosts (partially gluten-free) are valid” for communion use, provided they have “sufficient amount of gluten to obtain the confection of bread” and follow other rules for Eucharist bread.

Read More: How Millennials Are Reinventing the Priesthood

The wine, meanwhile, must be “natural, from the fruit of the grape, pure and incorrupt, not mixed with other substances.” Both bread and wine made from genetically-modified organisms, however, are perfectly acceptable.

Catholic teachings hold that the bread and wine served during Eucharist — a sacrament also known by names like the Holy Communion or the Lord’s supper — constitute the literal body and blood of Jesus Christ through a process called transubstantiation. There are around 1.27 billion Catholics worldwide, according to Vatican figures. 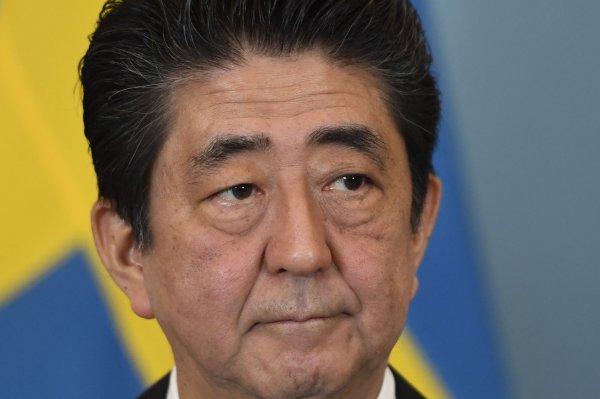