Actor Shia LaBeouf was arrested early Saturday morning in Georgia for a slew of charges including public intoxication.

At around 4 a.m., LaBeouf “became disorderly” after asking a person for a cigarette on the streets of Savannah, Ga. and not getting one, Savannah-Chatham Metropolitan Police said in a release. Police said he began using vulgar language in front of women and children.

After being told to leave the area, police said LaBeouf refused and became aggressive toward an officer.

“When the officer attempted to place LaBeouf under arrest, LaBeouf ran to a nearby hotel. LaBeouf was arrested in the hotel lobby, where his disorderly behavior continued,” the release said.

LaBeouf was charged with obstruction, disorderly conduct and public drunkenness, according to police.

Savannah Police and the Chatham County Sheriff’s Office did not immediately respond to a request for additional comments.

LaBeouf was later released on $7,000 bail, according to USA Today.

This is not his first arrest of the year. LaBeouf was also arrested in January after an altercation at his art installation in New York City opposing President Donald Trump. 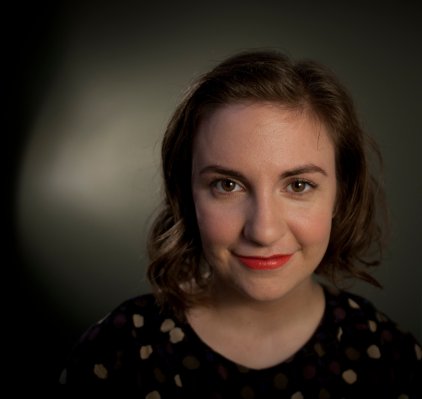