Prendergast, left, and Clooney meet with Sudanese elders
Matt Brown/Enough Project
Ideas
By George Clooney and John Prendergast
Clooney and Prendergast are co-founders of The Sentry

Earlier this summer, K Street law and lobbying firm Squire Patton Boggs inked a contract with the Sudanese government aimed at removing U.S. sanctions on that regime. The firm will be paid $40,000 a month by a government that’s on the U.S. state sponsors of terror list, with a head of state, Omar al-Bashir, wanted for genocide by the International Criminal Court.

Over the last four administrations, Congress has led bipartisan U.S. efforts to isolate the Sudan regime. So it’s surprising that Squire Patton Boggs, a firm that includes in its senior ranks former House Speaker John Boehner and former senators Trent Lott and John Breaux, has taken on this account. Given the exemplary service these men have performed for our country, it must mean that they simply don’t know. Either they don’t know that their firm is taking $40,000 a month from the government of Sudan, or they don’t know what this regime has done.

On July 12th, the Trump administration is due to decide whether or not to permanently lift comprehensive U.S. sanctions, which were temporarily paused in January by the Obama administration, that were originally imposed because of that government’s support for terrorism, commission of mass atrocities and perpetration of other fundamental human rights violations. Squire Patton Boggs is now lobbying the administration to permanently remove those sanctions, and in the longer term to try to clean up the regime’s image in Washington.

Squire Patton Boggs is a big firm and it’s entirely possible that John Boehner, Trent Lott and John Breaux simply don’t know that their firm has taken on this account.

It’s also possible they don’t know that the government of Sudan continues to use starvation as a weapon of war on its own people, still funds militias that murder its own innocent civilians, and continues to loot the country of its natural resources and funnel the wealth of Sudan into the hands of regime leaders through massive corruption.

It’s certainly possible that they don’t remember that these are the exact same people whose systematic attacks led to the deaths of hundreds of thousands of innocent civilians in Darfur just a few years ago. And they probably don’t know that the person who is footing the bill is President al-Bashir, who cannot enter any country with an extradition treaty with the International Criminal Court because he would be immediately arrested and tried for war crimes at The Hague.

Probably they don’t know that their firm is representing a regime that is consistently at the top of the list of governments that persecute Christians and deny basic freedoms of speech and assembly.

Squire Patton Boggs is a respected firm, and John Boehner, Trent Lott and John Breaux are all honorable men. The question of their firm working in the service of such a brutal and vile regime can only be answered by the simplest of terms. Probably, they just don’t know.

But they do now.

Editor’s Note: Boehner, Lott and Breaux did not respond to a request for comment.

Since 2015 the United States government has been engaged in a productive dialogue with Sudan intended to improve human rights conditions in Sudan and to secure important Sudanese cooperation with the fight against global terrorism. Based upon progress by Sudan on these issues over multiple years, the Obama Administration lifted some, not all, sanctions on Sudan in January 2017 in recognition of that progress and to encourage continued progress.

A review of that decision is expected to be announced by the current Administration on July 12. Many observers inside and outside of government believe that engagement with Sudan has produced meaningful gains in humanitarian assistance and reducing conflict and that working with, rather than isolating, Sudan is a more constructive strategy to achieve improvements in human rights and religious freedom. That is a legitimate and well-supported policy position. As the leading global policy law firm, for decades we have represented foreign governments and foreign government institutions engaged in a productive dialogue with the United States or with which the United States government has taken steps to deepen or renew relations. While we recognize and respect that others may have different views, our firm will be working with Sudan as it seeks to continue to meet the expectations of our government. 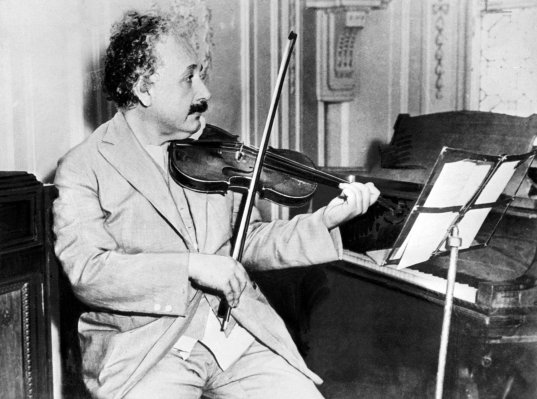 Tim Kaine: People Like Condi Rice and Albert Einstein Show Why We Need the Arts
Next Up: Editor's Pick