True superhero living among us Ryan Reynolds has dispensed some excellent advice for one fan after she pulled an equally excellent move after a breakup only days after prom night.

The student Gabi Dunn wanted revenge against her prom date after their breakup, so she did the reasonable thing and edited the hilarious A-lister Reynolds onto her ex-boyfriend’s face. She shared the evidence to Twitter and tagged the Deadpool actor, who knows a thing or two about the theme of revenge.

“My boyfriend and I broke up a few days after prom, so I decided to ‘edit’ the photos a little @VancityReynolds,” she tweeted on Tuesday.

Reynolds was all over it and even thought of the perfect next move.

“We should photoshop me over his yearbook picture next. #DontMessWithGabi,” Reynolds responded, with a very choice hashtag.

Dunn is now a graduate of the Ryan Reynolds school of sweet revenge. This is truly a masterclass in the art of retribution, and this young fan is clearly going far in life. 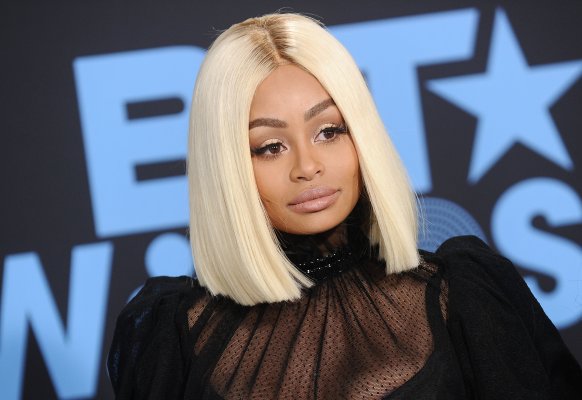 Blac Chyna’s Attorney Is ‘Exploring All Legal Remedies’
Next Up: Editor's Pick