More than 100 people were shot in Chicago over the course of one of the bloodiest Fourth of July weekends in the city’s recent history.

Police in Chicago are conducting a “very comprehensive review” after 15 people were killed and 86 others injured in shootings between late Friday afternoon and early Wednesday, the Chicago Tribune reports.

Police said their review would include analysis of whether an audio system that pinpoints the location of gunfire so that officers can be dispatched to the scene more quickly was triggered by “amateur fireworks.”

Much of the violence was gang-related, Chicago Police First Deputy Superintendent Kevin Navarro said according to Reuters. While other shootings appeared to be over “petty disputes that escalated into somebody pulling out a gun,” Guglielmi said.

Chicago deployed 1,300 extra officers over the long weekend and a total of 159 guns have been seized since Friday.

Gun violence in Chicago is common, where homicide rates have reached levels not seen in the city in decades. Chicago recorded 762 killings last year, an almost 60% rise on 2015 numbers and more than any other city in the U.S., although less than some when adjusted for population.

According to the Tribune, the number of shootings over the weekend was higher than in 2013, the last time Independence Day celebrations occurred over four days, when 74 people were shot.

This year, a 13-year-old boy was the youngest seriously wounded by gunfire. A 60-year-old man was also shot. 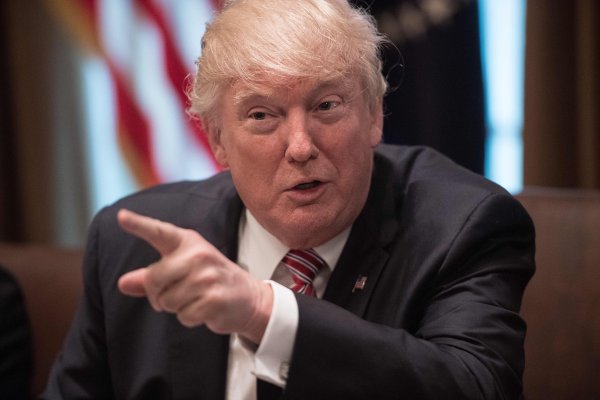