It’s a tradition as dependable as Fourth of July fireworks: America’s singing sweetheart Taylor Swift will host a classic Independence Day bash at her waterfront Rhode Island estate, replete with patriotic cakes, matching red-white-and-blue swimsuits, and celebrity-filled hijinks on the beach and on her customized “Taymerica” water slide. Oh, and she’ll post plentiful pictures to social media for her fans to enjoy for the rest of summer.

But that era may have officially come to an end. On July 4, 2017, Swift was nowhere to be found. While her memorable slide was spotted inflated on her property, not a hint of Swift herself — or her gang of patriotic famous revelers — were spotted partaking in its glory. And the echoing silence of the pop star’s lack of a party has her fans properly devastated. After all, Swift has been on an extended hiatus from social media and public life for a while now, following a prolific 2016. This year, though, she’s eschewed most performances and appearances in favor of minimal postings. Naturally, fans were hoping that July 4th would show Swift returning to her photo-friendly ways.

That was not to be. Instead, her dad — who was in Rhode Island at her house — sent some guitar picks to devoted fans who had camped out awaiting their idol, according to People. But for thirsty supporters eager to see Swift’s return to the spotlight, it looks like they’ll have to wait a little longer.

See a sampling of reactions below. 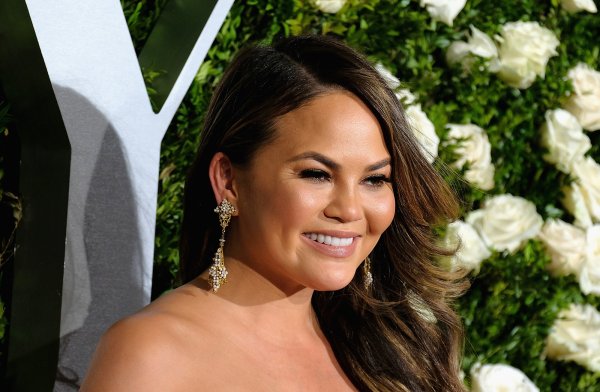