Emmanuel Macron is doing a good job convincing the world that he’s cut out for the life of an international spy. After the French president shared a photo of himself being dropped onto the nuclear submarine Le Terrible from a helicopter Tuesday, the Internet had a field day comparing him to James Bond.

In the picture which captured the leader taking part in a missile launch simulation, Macron can be seen being lowered in a harness and hard hat while the crew of the surfaced sub pulls him in the direction of the open door. “How freakin’ hardcore is this Macron dude,” wrote Twitter user Stanley Pignal. “Getting dropped from a chopper onto a sub? This is firmly in James Bond territory.”

Of course, this isn’t the first time Macron has gone viral since winning France’s presidency in May. His recent official portrait not only launched a hilarious photoshop battle but garnered over 100,000 likes on Twitter alone.

See some of the best reactions to Macron’s James Bond-esque photo below. 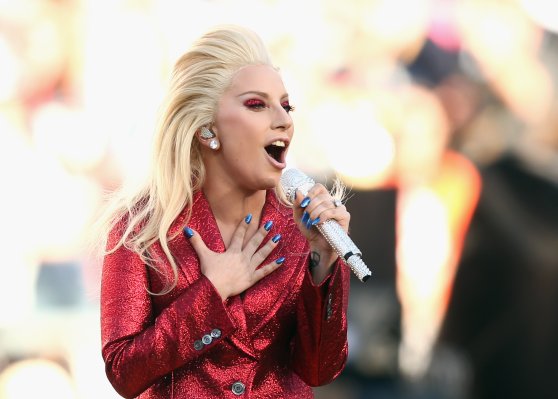 Lady Gaga Supports Ed Sheeran After He Quits Twitter Over Online Abuse
Next Up: Editor's Pick