A giant crocodile with teeth like a T-Rex was a top predator during the Jurassic period, researchers found in a recent study.

Called Razanandrongobe sakalavae and nicknamed “Razana,” the animal roamed Madagascar about 170 million years ago, according to the study published in PeerJ. Researchers first described the crocodile ancestor based on isolated teeth and a fragmented bone documented in a 2006 study. At the time, scientists could not determine whether Razana was a dinosaur or an unknown crocodile ancestor.

New cranial fossils enabled a team of Italian paleontologists to identify Razana as a crocodile relative, making her the oldest representative of a group of animals similar to crocodiles called Notosuchians.

Unlike modern crocodiles, Razana had a large jaw and serrated teeth similar to that of a T-Rex, suggesting that the animal was a top hunter and scavenger in the Middle Jurassic. 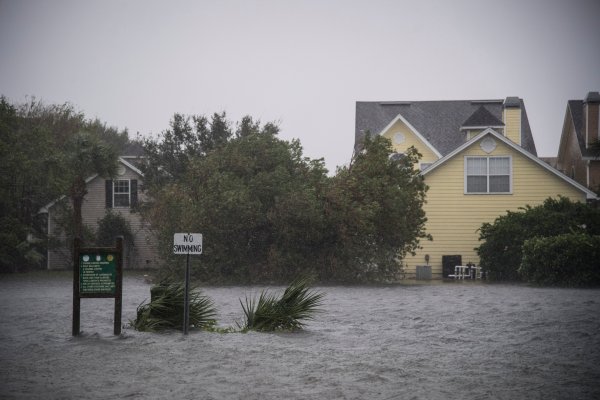 Climate Change Could Spark Another Great Recession. This Time, It May Be Permanent
Next Up: Editor's Pick