A Report Claims That Saudi Arabia Has a 'Clear Link' to Violent Jihadist Groups in the U.K.

A report by a British think tank claims that Saudi Arabia is the principle foreign promoter of Islamist extremism in the United Kingdom and alleges a “clear and growing link” between overseas funding and violent Jihadist groups in the country.

The Henry Jackson Society — a neo-conservative think tank — also urges a public inquiry into the funding of terrorism by Saudi Arabia and other Gulf states, the BBC reports.

The call comes as U.K. lawmakers face mounting pressure to release the findings of their own probe into domestic extremist groups, instigated by former Prime Minister David Cameron in 2015. In May, the Home Office described the findings as “very sensitive” and said that they wouldn’t necessarily be made public.

Like the United States, the U.K. has deep and convoluted security and economic ties with Saudi Arabia. In an April visit, British Prime Minister Theresa May reaffirmed the importance of the relationship. However, British opposition leader Jeremy Corbyn has lobbied for a block on arms exports to Saudi Arabia on the grounds of the Kingdom’s military action in Yemen and its poor human rights record.

In a statement cited by the BBC, Saudi Arabia’s embassy in London dismissed the findings of the Henry Jackson Society as “categorically false” and said they lacked “credible evidence.” 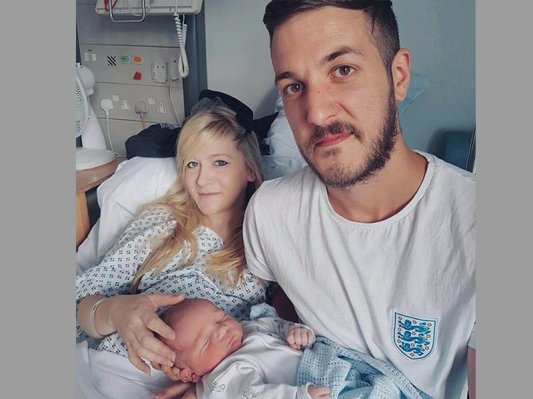 What to Know About Charlie Gard, the Terminally Ill Baby Trump Wants to Help
Next Up: Editor's Pick