As clashes between government security forces and protestors critical of the current government continue in Venezuela, a group of musicians have decided to make their thoughts known by making a version of Prohibido Olvidar, the 1991 song about repressive politics by singer Ruben Blades.

Billboard reports that trombonist Johsir Cordova convened a group of over 30 performers to produce the cover, retitled Prohibido Olvidar Venezuela (“Forgetting Venezuela is Forbidden”), which was uploaded last week to YouTube.

At least 75 people have died so far in the months-long anti-government protests. Inflation has gone out of control, and social order appears to be collapsing. 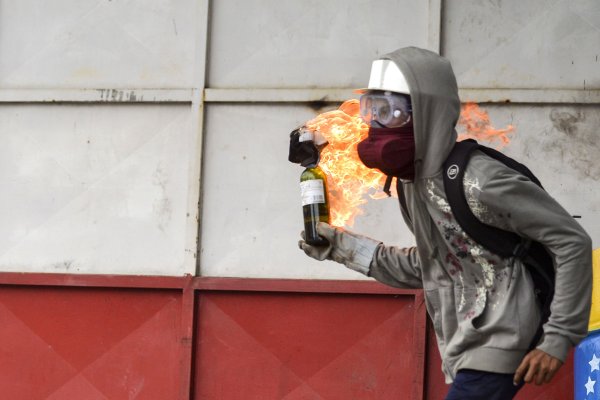