An armed suspect who attempted to steal a helicopter from an Oregon airport was shot and killed by police officers on Monday, authorities said.

The man jumped a fence at Hillsboro Airport and ordered a flight instructor and student to get out of a running helicopter, Hillsboro police Lt. Henry Reimann said, according to the Associated Press.

The suspect, who has not yet been identified, fired at least one round during the incident, but he directed the shot away from the instructor and student, Reimann said.

Police officers, who arrived before the suspect could take off in the helicopter, fatally shot the man when he fled into a field. “He jumps out the helicopter and starts running, runs across the street, and we engage him out in a field,” Reimann said, according to the AP.

The suspect’s motives are not yet clear, and the investigation is ongoing. 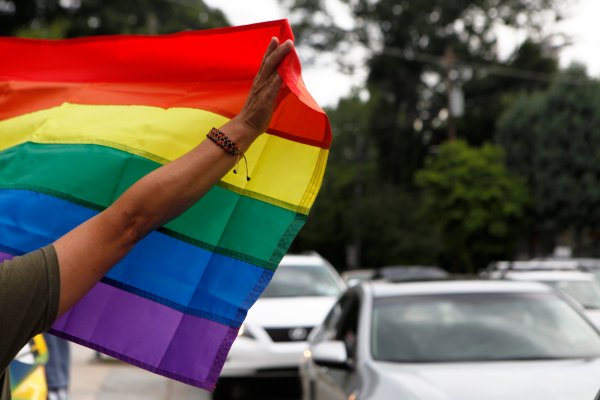