YouTube star Stevie Ryan died over the weekend in her Los Angeles home, in what authorities have ruled a suicide.

The Los Angeles County Coroner’s Office ruled Ryan’s death on Saturday a suicide by hanging. Ryan, who was 33, became known for her Little Loca YouTube series and celebrity impersonations. She starred in the VH1 comedy series Stevie TV and was a co-host on Brody Jenner’s talk show Sex with Brody.

Ryan had spoken out in recent days about the death of her grandfather.

“The man of my dreams will now only be in my dreams. I’ll miss you everyday, forever. I love you my Pa,” she said in a Twitter post on Friday.

Ryan hosted a podcast about depression, called Mentally Ch(ill). In a recent episode, she also discussed her grandfather’s death.

“I’m just worried that this is going to send me into a deeper depression,” she said during the episode, according to People. 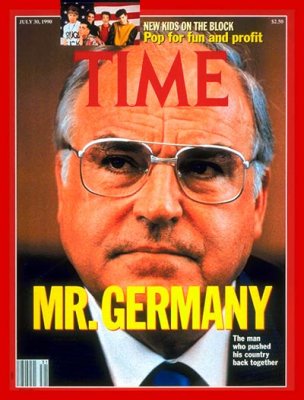 How Helmut Kohl Wanted to Be Remembered
Next Up: Editor's Pick