A Reddit user is taking credit for creating the video President Donald Trump posted to Twitter depicting him punching a physical manifestation of CNN.

The same user, who goes by HanA–holeSolo, has previously posted several racist, Islamophobic and anti-Semitic memes on Reddit. One post included a photo of CNN personalities with the Star of David attached to each person. Another said “F–K ISLAM.” Many of HanA–holesolo’s posts denigrate black people.

HanA–holeSolo appears to have submitted the Trump wrestling GIF five days ago to The_Donald, a subreddit where people gather to idolize the President and hurl hatred toward Trump’s supposed enemies.

Trump’s tweet made for a spectacular day among those who visit The_Donald. HanA–holeSolo wrote in the subreddit: “Wow!! I never expected my meme to be retweeted by the God Emporer [sic] himself!!!” 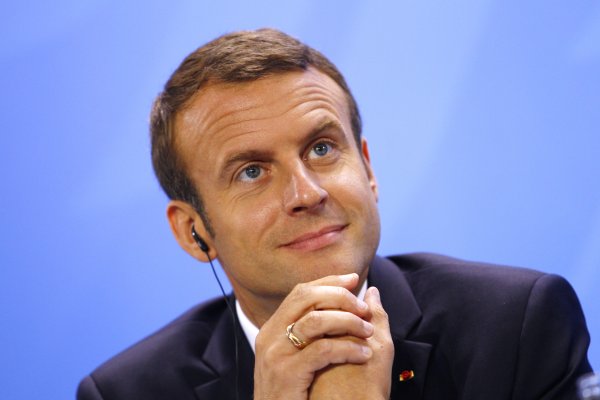