Teen Birth Rates in the U.S. Hit a Record Low

Last year there were fewer teenage births in the United States than ever before, according to a new government report.

The birth rate for women aged 20 to 24 also declined; in 2016, there were 4% fewer births among that age group, another record low.

The report did not discuss the reasons behind the teenage birth rate drop, but Elise Berlan, M.D., of the Nationwide Children’s Hospital, attributed the decline to better access to and use of contraceptives in an interview with the New York Daily News. “We know that the vast majority of teen births are unintended,” she added. 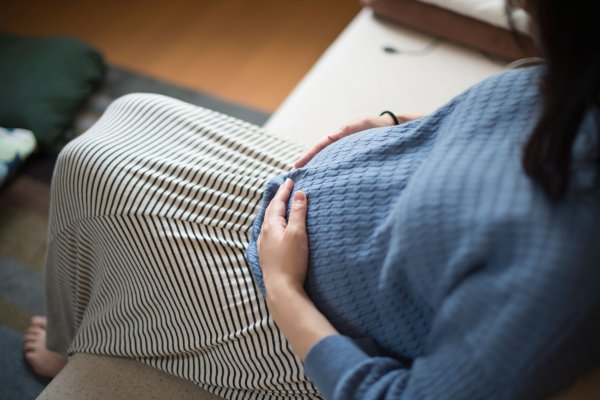 The Truth About Weight Gain and Pregnancy
Next Up: Editor's Pick