A 28-year-old man turned himself in to law enforcement for a road rage shooting that resulted in the death of a recent high school graduate.

He turned himself in with an attorney early Sunday morning, and remained in custody without bail Sunday, according CBS Philadelphia.

Roberson, who had just graduated from high school and was headed to college in the fall, was fatally shot late last month in suburban Philadelphia while she was trying to merge into a single lane, officials said. Chester County District Attorney Tom Hogan said Roberson did not let Desper into the lane, which angered him, so he shot her, CBS Philadelphia reports.

Police said Roberson’s car had veered off the road and was found in a ditch with a gunshot wound to the head. Before the arrest had been made, authorities had been interviewing witnesses and studying surveillance footage, and had determined that a red vehicle had fled from the scene. 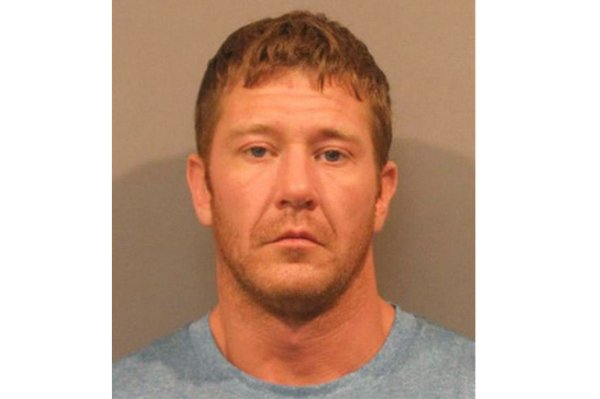 ‘I Thought It Was Empty.’ Dad Fatally Shoots Daughter During Gun Safety Lesson
Next Up: Editor's Pick