At least one person was killed and 6 others were injured when a gunman opened fire at New York’s Bronx Lebanon Hospital on Friday, police said.

The shooter took his own life, the Associated Press reported, citing a law enforcement official. An NYPD spokesman said the gunman died at the hospital.

The gunman, Dr. Henry Bello, was a doctor who formerly worked at the hospital, a law enforcement source told the AP. He entered Bronx Lebanon Hospital at about 2:50 p.m. on Friday with a rifle concealed in a lab coat and began shooting. The law enforcement official told the AP that Bello then apparently killed himself. 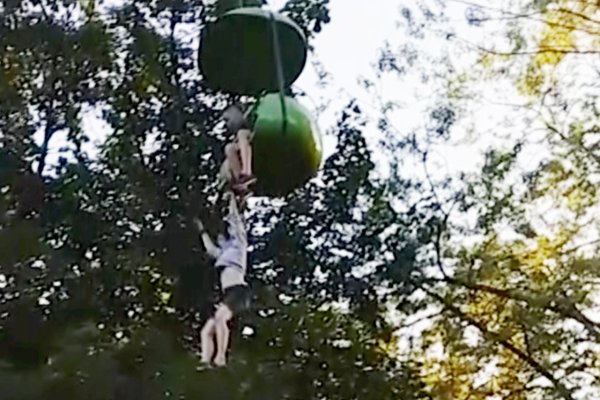