Kendall and Kylie Jenner made headlines this week when they debuted a collection of “vintage” t-shirts that they embellished by putting their initials and pictures of themselves over musical icons like Biggie and Tupac, as well as bands like Pink Floyd, Kiss, and Led Zeppelin.

This so-called fashion statement was roasted on social media and even drew criticism from the Notorious B.I.G.’s mother and his estate. While the sisters later took down the merchandise and issued an apology, there were still plenty of feelings about the t-shirts from people online, including celebrities like Sharon and Kelly Osbourne and Paris Jackson.

Christopher Wallace’s mother Voletta took to Instagram to let her feelings be known.

While Sharon Osbourne had a cheeky suggestion for the Jenner sisters.

It appears that her daughter Kelly had similar feelings about the collection.

Paris Jackson also took to social media to list her opinions on the matter. 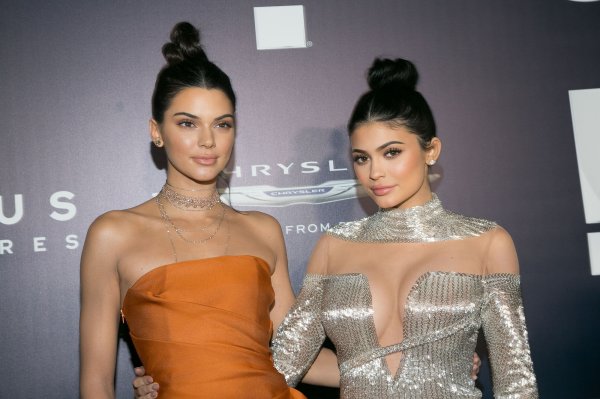 The Internet Has a Lot of Feelings About Kendall and Kylie Jenner's New T-shirts
Next Up: Editor's Pick