These Are the Top 5 Names for the New Crayola Crayon

Crayola has asked people to help name its newest crayon shade, and the top five choices are in.

People can vote for the winning shade name from July 1 through Aug. 31. Voters will also be entered to win one of six grand prizes for a paid trip for four to the Orlando Crayola Experience. There will also be a daily prize drawing for the Crayola Air Maker Sprayer.

The winning name, along with the grand prize winners, will be revealed in September. The new color itself will start appearing in Crayola products in late 2017 through early 2018.

According to the crayon company, nearly 90,000 submissions were entered. They were evaluated based on creativity, uniqueness and whether each “captures the spirit and innovation of this new-to-the-world blue.” 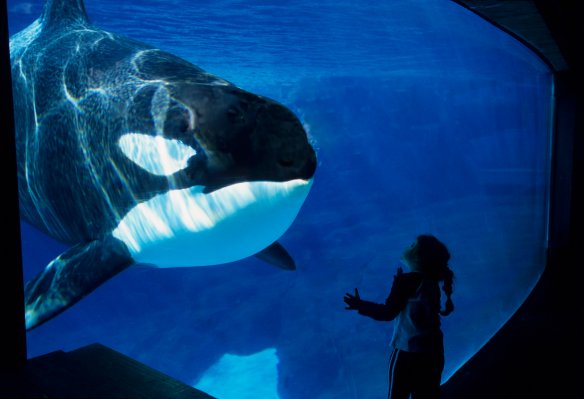 SeaWorld Is Under Investigation for Statements Made About Blackfish
Next Up: Editor's Pick