While bringing Psy’s “Gangnam Style” back from the dead far after its expiration should probably be illegal, you shouldn’t lose your job over it. A British police squad recorded a remake of “Gangnam Style” to raise money for a 12-year-old boy struggling with a brain tumor. Now, one of the officers in the video is getting fired.

The 40-year-old Sergeant Gary Watts, who participated in the video, was reported for gross misconduct and let go after the popular parody was published. Despite the fact that the video got over 100,000 views and raised more than $13,000 for charity, doing that Korean horse-riding dance was too much for the police force.

“We expect high standards from our officers,” said Deputy Chief Constable Bill Skelly. “Any officer who is thought to have breached these standards can be subject to disciplinary enquiries.” The firing is “complete bollocks,” Watts, whose Twitter handle is @surfchilled, tweeted. 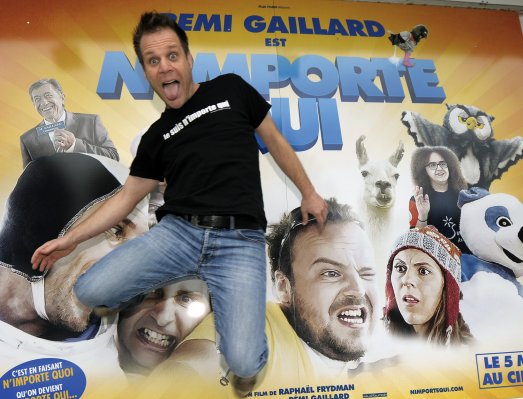 French Comedian Thinks It's Hilarious to Sexually Harass Women for YouTube Views
Next Up: Editor's Pick