This Man Asked for Famous People to Wish His Bullied Son a Happy Birthday. The Internet Delivered.

When Twitter user @Hopenlesmyth asked his followers if they knew anybody famous to wish his bullied son a Happy Birthday, he couldn’t have expected to see messages from Hollywood stars, Olympic athletes, and music legends in response.

Christopher tweeted on Thursday morning to say that his 8-year-old son, Ollie, had been bullied about his birthday. “The bully keeps saying that everything O has, he has bigger/better/more often. O excited for his birthday but keeps being told it won’t be as good as it’s own [sic]. Just would love someone to tell him he does mean something and bullying is not.”

Christopher, who said he would show Ollie the messages on his birthday on July 5, later posted to thank everybody for the response. “Guys this has gone crazy and I appreciate all the wonderful messages.”

TIME reached out to Christopher, who hasn’t revealed his last name, for further comment but received no reply. 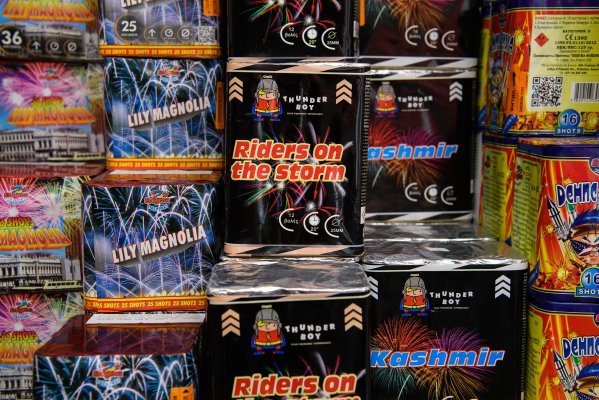 This Fox News Reporter Got Epically Sassed By His Own Son
Next Up: Editor's Pick