Thai police have reportedly re-opened an investigation into the death of a Belgium backpacker on a popular tourist island after local media and the victim’s mother disputed official claims she had committed suicide there.

The Samui Times, a local online newspaper, reported that the body of 30-year-old Elise Dallemange was found in the jungles of Koh Tao in late April after a series of bizarre events, including a fire that destroyed a bungalow she was reportedly staying in.

Chokechai Suthimake a deputy police chief based in Surat Thani — the nearest major city to the island — said autopsies of Dallemange’s body had been conducted there and in Bangkok, after which investigators determined that she had committed suicide, the Bangkok Post reports.

But the victim’s mother, who said she had still not received a final autopsy report, disputed his account: “I do not believe what the police have told us. We fear somebody else was involved,” she told a German-language news portal for expatriates in Thailand Der Farang, according to one translation. “She was normal in the last conversation and no signs of depression were visible. I don’t know why she would have booked a transfer to Bangkok and then went into the jungle to commit suicide.”

Dellemange’s case is the latest tourist death to prompt accusations of police cover ups on Koh Tao. After a highly dubious trial, replete with a macabre reenactment, the murder of British tourists Hannah Witheridge and David Miller in September 2014 was blamed on two Burmese nationals, who were then sentenced to death. 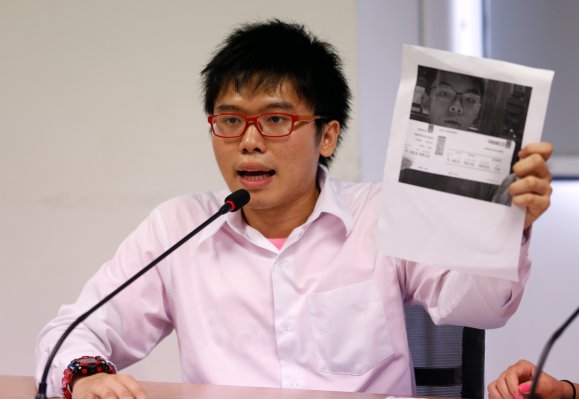