Kendrick Lamar‘s striking new music video for his track “Element” is a meditation on the complexities, struggles, and triumphs of the black experience in America, something that was further emphasized by his earnest homage to the images of legendary photojournalist and filmmaker Gordon Parks.

When the DAMN. rapper’s video dropped on Wednesday afternoon, many people were quick to note the footage’s striking resemblance to many of Parks’ iconic photos of black life in America — from a touching image of a boy with a ladybug on his head that brought to mind Parks’ “Boy With Junebug” to a clip of women wearing headwraps that references Parks’ famed 1963 photo essay for LIFE about Black Muslims, “The White Man’s Day Is Almost Over.”

A pioneer, Parks was a noted as a trailblazer in film, documentary, music, and literature. Watch the “Element” video below. 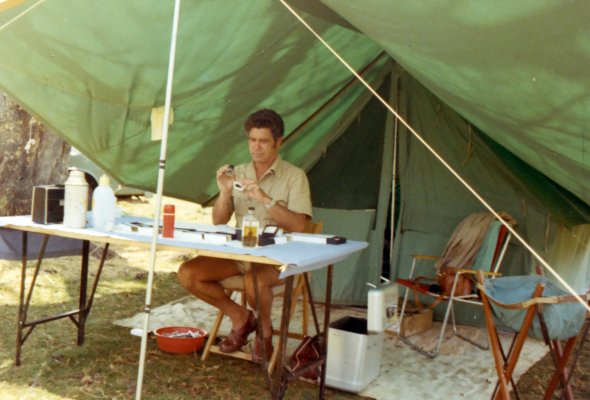 How John Dominis Photographed Wild Antelope Without a Telephoto Lens
Next Up: Editor's Pick