A TV critic thinks the fight over the Senate health care bill sounds familiar: Specifically, an old episode of “The Office.”

In a tweet storm on Wednesday, friend of TIME (and former colleague) James Poniewozik, now with the New York Times, compared the current fight over repealing the Affordable Care Act to the “Health Care” episode from the NBC sitcom’s first season. (He gave credit to a Politico writer who had a similar idea months ago.)

In the episode, boss Michael Scott is charged with choosing a new health care plan, realizes that means he’ll have to cut employee benefits and decides to try to shift the blame.

Here’s how it played out.

And his big ideas.

Then the inevitable reality check.

And the realization that leading can be tough stuff. Who knew?

So why not delegate?

The bottomless need for adoration.

But some people didn’t buy what he was selling.

Time for the receipts.

This isn’t the first time people have drawn parallels from the White House to The Office. 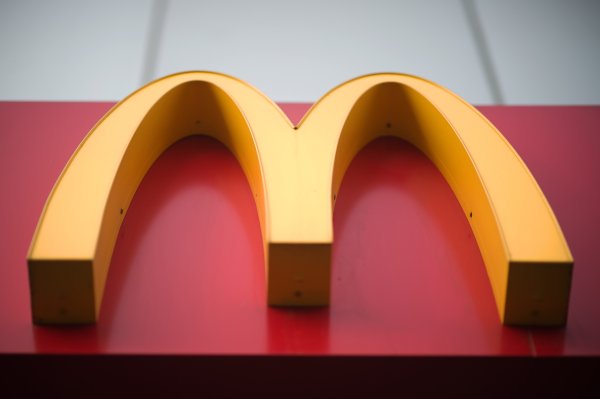 These Ridiculously Silly Fast Food Logos Are Just What You Need to Laugh Forever
Next Up: Editor's Pick