The Ten Commandments monument installed on grounds for the Arkansas State Capitol was destroyed in less than 24 hours.

The granite monument, which was privately funded, was installed Tuesday morning, according to the Associated Press. Officials said someone drove a vehicle into the monument early Wednesday, causing it to fall to the ground and break into multiple pieces.

A spokesman for Secretary of State Chris Powell said Capitol Police took a suspect into custody Wednesday morning. The suspect is identified as Michael Tate Reed in the arrest report, according to AP.

A 2015 law allowed the monument to be displayed on Capitol grounds and a state panel gave final approval on the design and location last month. That law, the Ten Commandments Monument Display Act, cited the Supreme Court’s decision to allow a similar Ten Commandments monument to remain at the Texas State Capitol, NPR reported.

However, the ACLU was planning a lawsuit to remove the display.

“At a time when we do not need any more religious conflict and divisiveness in the world and in this country, it violates the First Amendment promise of religious liberty to all,” ACLU of Arkansas Executive Director Rita Sklar told NPR. “By placing a monument to a particular set of religious beliefs, it appears that the state enforces one particular set of beliefs over others and over no religion.”

It is unclear whether the ACLU of Arkansas plans to pursue the lawsuit. 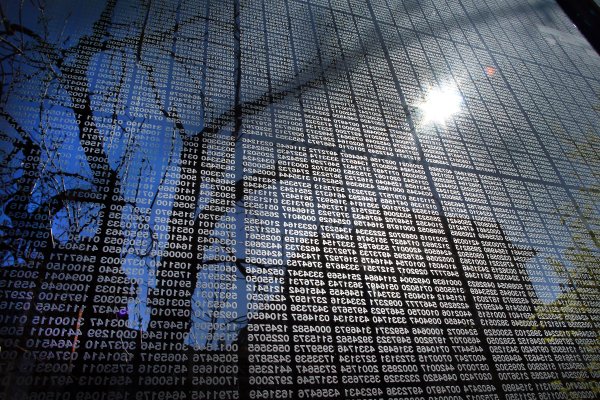