Trudeau’s turn as a cover boy comes is in honor of Canada’s 150th anniversary, but people on the Internet seemed to be less captivated with the history of the North than they were with Trudeau’s cover shoot, which features the self-described feminist straddling a backwards chair in front of a Canadian flag backdrop.

While some people compared Trudeau’s casual stance to what a “cool” substitute teacher might do, others drew parallels to Michelle Pfeiffer’s iconic appearance in Dangerous Minds and Coolio’s “Gangsta’s Paradise” music video. And, as might be anticipated, they all took to the web to share their thoughts and opinions on Trudeau’s memorable cover.

See the best responses to Trudeau’s Sky Mag cover below.

Some noticed the interesting graphic design decisions being made.

Of course, a Saved By the Bell comparison was necessary.

As was the parallel to a “cool” substitute teacher.

However, the best comparison might have been to Michelle Pfeiffer as in Coolio’s “Gangsta’s Paradise” music video.

Here’s to hitting the skies with Prime Minister Trudeau. 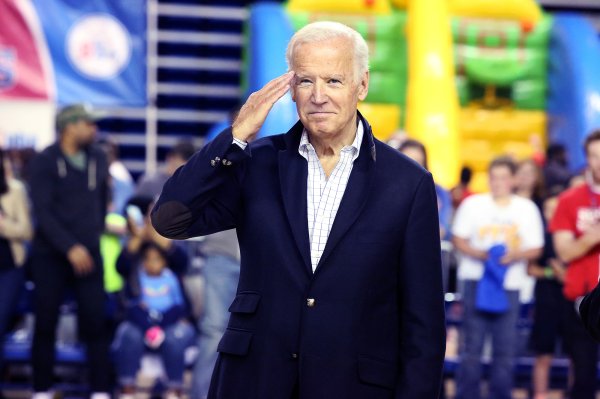 Joe Biden in a Lifeguard Chair Promptly Rescued the Internet
Next Up: Editor's Pick