Lana Del Rey fans have been waiting (and waiting) for her to finish her forthcoming album, Ultraviolence. But fans may have been looking in the wrong place: “If you wanna be my little baby you can meet in the pale moonlight,” she sings on a track that surfaced this week. Take a listen to the aptly-named “Meet Me In the Pale Moonlight” below before heading off to the closest patch of moonlight to wait for Ms. Del Rey.

The track is as upbeat a number as we’ve heard from the singer, a disco-inflected track with funky guitar melodies set to a thudding drum beat and a melodramatic swirl of strings underneath Del Rey’s husky voice.

The song is an unlikely follow-up for the “Born to Die” and “Young and Beautiful” singer, and as intriguing as “Meet Me In The Pale Moonlight” is, the track will reportedly not be included on her forthcoming album, as Del Rey explained on Twitter yesterday:

While fans wait for “West Coast,” listen to the old track below. 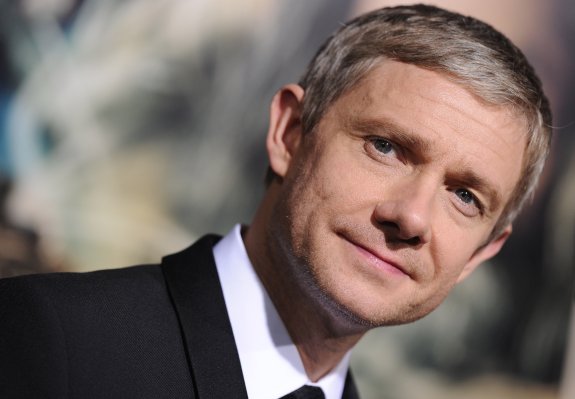 Martin Freeman To Play Richard III on London Stage
Next Up: Editor's Pick