In honor of the 20th anniversary of the release of Harry Potter and the Philosopher’s Stone — the British version of the first novel in the wizarding world series — J.K. Rowling tweeted a message of thanks to fans Monday.

The author took to Twitter to express her gratitude for the millions of readers who stuck with Harry throughout his magical journey, reminiscing on how this day 20 years ago changed her life. “20 years ago today a world that I had lived in alone was suddenly open to others,” she wrote. “It’s been wonderful. Thank you.” 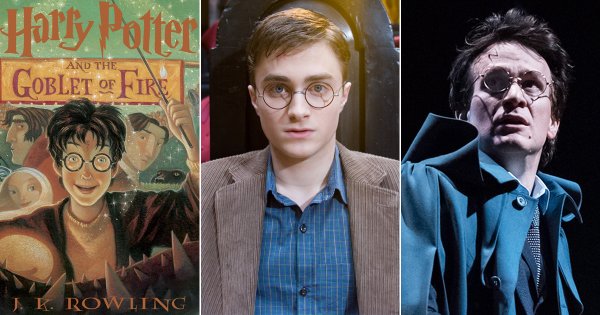 5 Things I Realized Re-reading Harry Potter as an Adult
Next Up: Editor's Pick