Ivanka Trump Says She Tries to 'Stay Out of Politics'

When asked in an interview on Fox and Friends about her father’s penchant for Twitter, First Daughter and White House adviser Ivanka Trump said that she prefers to “stay out of politics.”

“I try to stay out of politics. His political instincts are phenomenal. He did something that no one could have imagined he’d be able to accomplish,” Ivanka Trump said of her father, President Donald Trump. “I feel blessed just being part of the ride from day one and before. But he did something pretty remarkable. But I don’t profess to be a political savant.”

In the interview, which aired Monday, Ivanka said that her father trusts her to advise him on a variety of issues within the White House because she does not have a secret agenda. But she does admit that there are areas in which they don’t agree. Still, Trump told Fox she thinks the disagreement is healthy.

“I think it’s normal to not have 100% aligned viewpoints on every issue. I don’t think anyone operates like that with a parent, or within the context of an administration,” Trump said. “And I think that all different viewpoints being at the table is a positive thing. And I think one of the things that, in this country we don’t have enough of, is dialogue.” 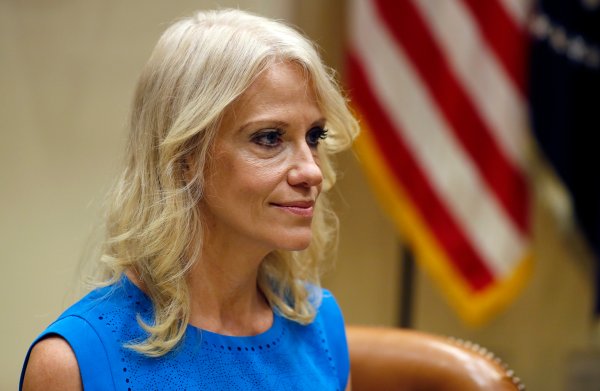