The United Kingdom’s Democratic Unionist Party (DUP) has come to an agreement with the Conservatives which will see the Northern Irish party support U.K. Prime Minister Theresa May’s minority government in key votes.

The so-called confidence and supply agreement follows nearly three weeks of negotiations after the Conservatives lost their majority in the June 8 election. May will now rely on DUP’s 10 lawmakers to win important votes in the House of Commons in exchange for a funding package for Northern Ireland worth more than $1 billion, the Times of London reports.

“We have reached an outcome that is good for the U.K., for Northern Ireland and allows our nation to move forward” DUP leader Arlene Foster said outside Number 10 Downing Street on Monday.

The agreement covers areas in which defeat could bring down the government or be against the national interest. It includes future confidence votes, the autumn budget, votes on Brexit and the legislative agenda for the next two years that was in the Queen’s Speech.

“I welcome this agreement which will enable us to work together in the interest of the whole United Kingdom, give us the certainty we require as we embark on our departure from the European Union” May said in a statement. “And help us build a stronger and fairer society at home. In the interests of transparency, the full terms of this agreement have been published.”

Critics of the deal, including Labour party leader Jeremy Corbyn, have raised concerns about the arrangement with the DUP due to the party’s opposition to same-sex marriage. 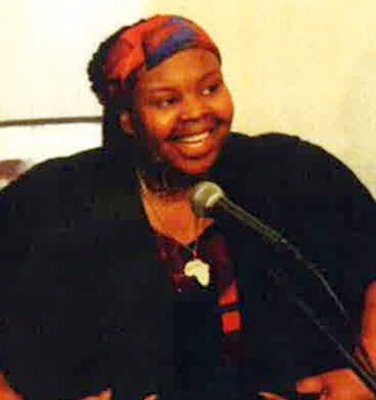 Artist Killed in London Fire Remembered with Memorial Fund
Next Up: Editor's Pick