Johnny Depp has apologized for making a joke about assassinating President Donald Trump.

“I apologize for the bad joke I attempted last night in poor taste about President Trump,” the actor said in a statement to People. “It did not come out as intended, and I intended no malice. I was only trying to amuse, not to harm anyone.”

While speaking to fans on Thursday at the screening of his 2004 movie The Libertine, Depp asked “When was the last time an actor assassinated a President?”

“It is just a question — I’m not insinuating anything,” Depp, 54, assured the crowd. “By the way, this is going to be in the press. It will be horrible. I like that you are all a part of it.”

Following his remarks, the White House released a statement condemning the actor. Kellyanne Conway, counselor to the president, also criticized the actor, calling him a “nutjob” and warning that the joke could “easily inflame lunatics who wish to bring harm.”

The Secret Service said in a statement that it is “aware of the comment in question” but declined to comment further on the matter due to security reasons. 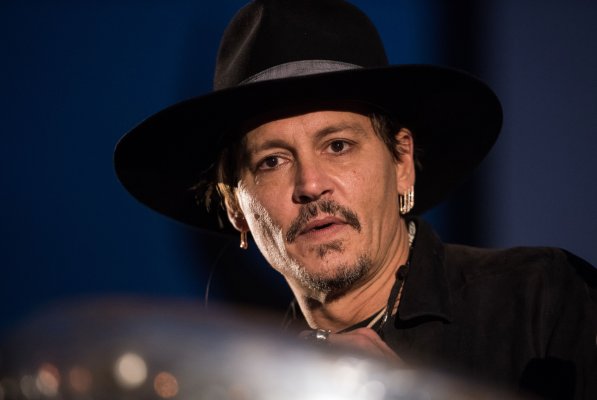 The White House Just Responded to Johnny Depp's Joke about Assassinating Trump
Next Up: Editor's Pick