This Intrepid Gorilla Dancer Unanimously Won the Hearts of the Internet

Zola, an intrepid gorilla at the Dallas Zoo, unanimously won the hearts of the Internet after a video of him joyfully dancing and twirling in a large tub of water went viral.

As many people online noted, Zola’s splashy dance performance bore a striking resemblance to welder-by-day, dancer-by-night Alex Owens’ famous water dance routine from the classic ’80s dance movie, Flashdance. So really, it was only a matter of time before someone synced the theme song “Flashdance…What a Feeling” by Irene Cara to Zola’s memorable dance routine, in what might be one of the most fitting pairings on the web.

However, Twitter user @BobHagh took it one step further by pairing Zola’s hot moves with Michael Sembello’s “Maniac,” a song that plays an integral part in the movie.

What a feeling, indeed! 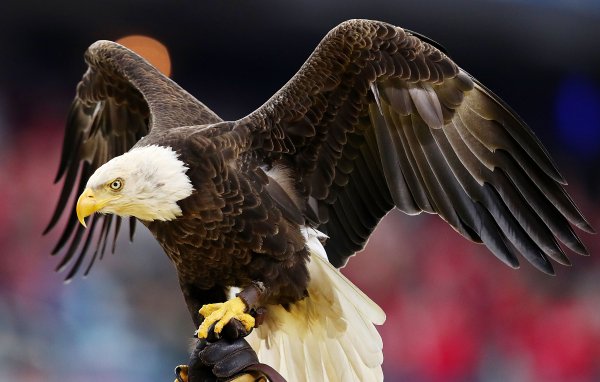 Bald Eagles Are Doing Great This Year
Next Up: Editor's Pick