Norway Has Threatened to Cut Funds to Brazil Unless Deforestation Slows

Brazil stands to lose out on some financial assistance from Norway if it does not reverse a rise in deforestation in the Amazon rainforest.

Oslo has contributed $1.1 billion to Brazil’s Amazon fund since 2008, but this could come to an end if Brazil doesn’t clean up its act, the Guardian reports. Although the rate of deforestation in the South American country dropped between then and 2014, it has been raising again over the past two years.

In a letter to his Brazilian counterpart Jose Sarney Filho, Norway’s environment minister Vidar Helgesen wrote that there had been a “worrying upward trend” of deforestation in the Brazilian Amazon since 2015. “Even a fairly modest further increase” in deforestation, he warned, would bring Norway’s contributions down “to zero.”

Filho responded to Helgesen by saying that Brazil had an “unwavering commitment to sustainability, to curbing deforestation and to the full implementation of its targets to reduce emissions under the Paris Agreement,” adding that he hoped new data would “soon reveal a downward trend.”

Brazilian President Michel Temer arrives Friday in Oslo, where he is expected to be met with protest by environmentalists and indigenous rights advocates, the Guardian reports. Oslo views the Amazon — the largest tropical rainforest in the world — as a region of global importance.

Sometimes referred to as the “lungs” of the earth, the forest’s 390 billion trees absorb 1.5 gigatons of carbon dioxide a year. Around 60% of the lush region falls within Brazil’s borders. Annual deforestation in the Brazilian Amazon spiked 29% to 3,088 square miles in 2016. However, this number is still well below the record 7,355 square miles of rainforest destroyed in 2005. 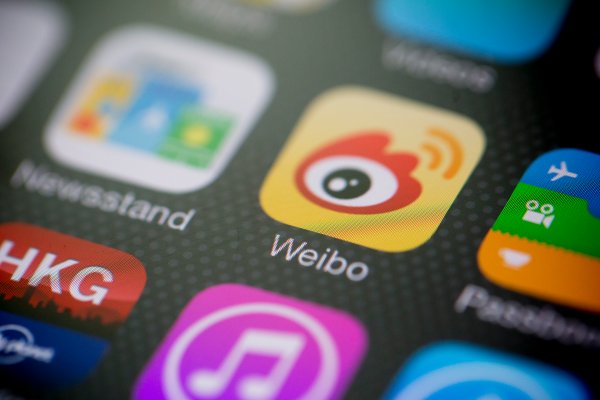