Chinese Authorities Crack Down on Streaming to Create a 'Cleaner Cyberspace'

China’s media oversight body has ordered three major online companies to halt some of their multi-media streaming services, the government’s latest move to tighten controls on an already restricted Internet.

Agence France-Presse reports that Sina Weibo — the country’s Twitter-like microblogging site with more than 340 million users — as well as news site iFeng.com and entertainment site ACFUN, were informed they lacked permits required by the body to run audio-visual streams.

An announcement by China’s State Administration of Press, Publication, Radio, Film and Television said the sites hosted “many politically-related programs that do not conform with state rules,” and authorities are trying to “create a cleaner cyberspace,” according to AFP.

Willy Lam, a professor at Chinese University of Hong Kong’s centre for China studies, tells TIME that Beijing has steadily tightened the screws on expression ahead of the Chinese Communist Party’s 19th Congress, due to be held around October.

Lam says that Chinese President Xi Jinping “wants stability above all else in this sensitive period,” but that ultimately censorship could backfire. “The more control of the media there is, the more ordinary Chinese tend to believe in speculation and innuendo,” he says. 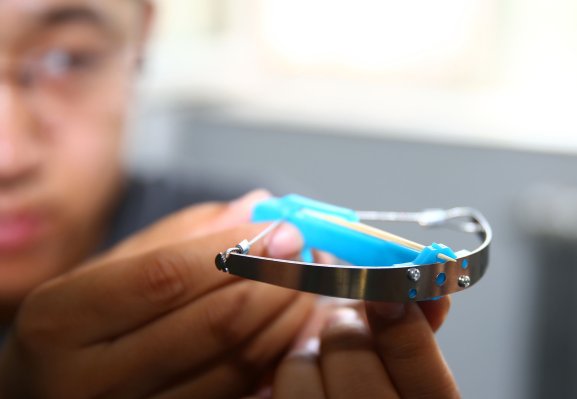 'Toothpick Crossbow' Has Chinese Parents Up In Arms
Next Up: Editor's Pick