The kids — well, adults — are back at camp with the new trailer for Wet Hot American Summer: Ten Years Later, being released Aug. 4 on Netflix. In the reunion, all the original wild characters of 2001’s cult hit movie have returned to Camp Firewood for a summer of wreaking havoc and getting weird, as is their wont. Amy Poehler, Paul Rudd, Molly Shannon, Michael Ian Black, and many, many more make their dramatic return to their cabins and hijinks. And based on this star-stuffed, joke-filled trailer, it’s going to be just as zany as you’d expect. A decade may have gone by, but these characters are pretty far from growing up.

As the voiceover announced, the year is 1991, and camp owner Janeane Garofalo is ready to sell the camp, to the horror of the campers and counselors who harbor fond memories for their escapades at Firewood in times past. How — and if — they manage to whip up a plan to save it from obscurity remains to be seen, but in the meantime all of the simmering tensions, lewd jokes, and unfinished business of the last ten years comes out to play. Plus, there are appearances from the prequel show’s characters played by Chris Pine, Lake Bell, Kristen Wiig and others.

Check out the trailer for the series, above, and tune in Aug. 4 for the return to Camp Firewood’s funny business. Be warned, it’s not safe for work in parts. 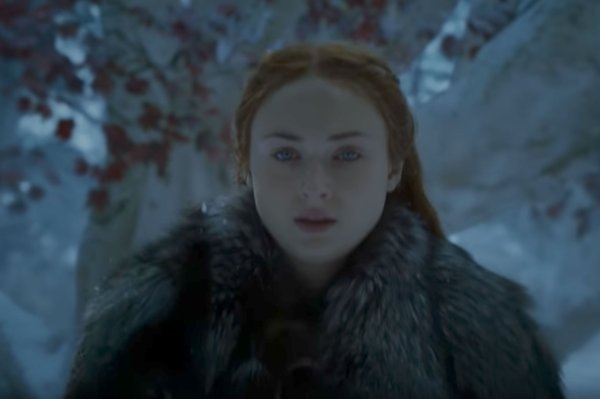 The Meaning Behind Sansa Stark's Cryptic Voiceover in the New Game of Thrones Trailer
Next Up: Editor's Pick