Four GOP Senators have come out in opposition to the Republican health care bill, just hours after it was publicly released Thursday morning.

Sens. Ted Cruz, Ron Johnson, Rand Paul and Mike Lee said they are not ready to vote for the bill yet, but are receptive to negotiations and more information.

Democrats are expected to universally vote against the bill, meaning Republicans will likely need 50 of their 52 Senators to pass the bill. The objections of these four Senators already puts them at a deficit, and several other Senators said they needed to review the legislation before they could make some sort of decision.

“There are provisions in this draft that represent an improvement to our current health care system but it does not appear this draft as written will accomplish the most important promise that we made to Americans: to repeal Obamacare and lower their health care costs,” the Senators said in a joint statement.

Two of these Senators were part of the 13 person working group that worked to draft the bill, according to the New York Times.

Lee had expressed frustration earlier this week, writing in a Facebook video that he hadn’t seen the legislation, even though he was supposed to be working on it. 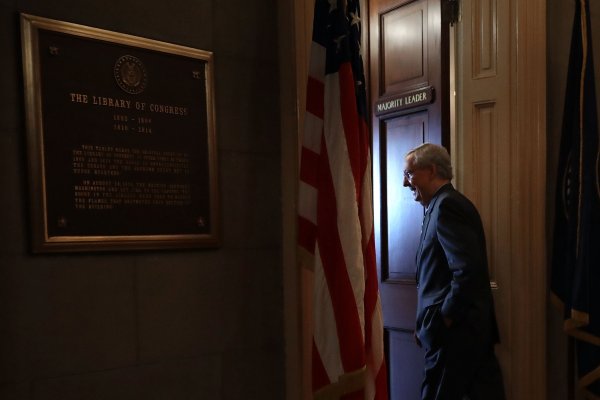 5 Things You Need to Know About the Senate's Health Care Bill
Next Up: Editor's Pick