The legislation’s unveiling will be the first time many of those outside of the 13 Republican senators who have been meeting about the bill will get a closer look at the proposal — including other members of the Republican party.

Drafted in closed-door meetings, the new GOP bill that is aimed at repealing and replacing the Affordable Care Act will be different than the one passed in the Republican-led House last month, according to the Associated Press.

The bill was published just ahead of McConnell’s remarks Thursday morning, and includes deeper cuts to Medicaid, defunding Planned Parenthood and slashing taxes for the wealthy. The legislation could cause millions of Americans to lose their health coverage.

On Tuesday, McConnell said he hopes the Senate will vote on the bill before its July 4 recess. Senate Minority Leader Chuck Schumer is expected to request more time for the Senate to consider the bill.

McConnell is expected to speak on the Senate floor at 11 a.m. Watch his remarks live in the video above. 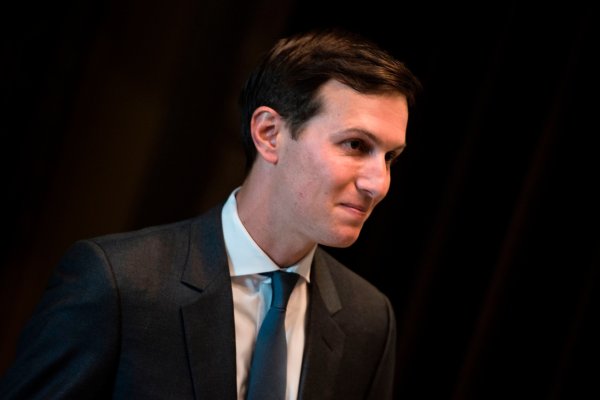 House Democrats Have Questions About Jared Kushner's Security Clearance
Next Up: Editor's Pick