In the future advertisers will ask not what their customers can do for them, but what they can do for their customers. Or so argues Andrew Essex, the former CEO of advertising agency Droga5, in The End of Advertising, which highlights how brands must do more to break through in the age of ad blockers and commercial-free streaming. Consider Lego and American Girl, which sell toys through movies designed to entertain their target audience, or Citibank, whose sponsorship of New York City’s bike-sharing program did wonders for its brand. (During the two years following Citi Bike’s launch in 2013, the number of people who said they would consider giving their business to Citibank rose by 43 percentage points, according to company data.) Eventually, Essex writes, it may even become commonplace for corporations to sponsor infrastructure projects, like highways and bridges, as consumers continue to applaud brands that are “looking to add value to people’s lives rather than annoy them.” 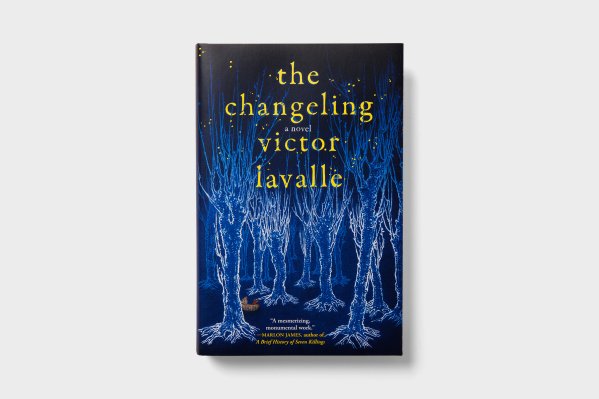 Review: Something Twisted This Way Comes in The Changeling
Next Up: Editor's Pick