Friends and colleagues of Khadija Saye, the 24-year-old artist who died in London’s Grenfell Tower fire, are trying to turn the tragedy of her death into something positive.

“Khadija was a true artist with a sensitive and generous singular vision, and will be missed by everyone who knew her,” read a statement on the project’s crowdfunding page, created by three of Saye’s close friends.

Saye, whose personal and meditative printed works often explored her Gambian heritage, was born and raised in the U.K. She was just beginning to capture the attention of curators when she and her mother fell victim to the fire.

Her death prompted an outpouring of sympathy, notably in an emotional interview with U.K. lawmaker David Lammy, who told Britain’s Channel 4 News that “it breaks my heart” to see such a travesty in today’s London.

Saye’s work is also being honored with a display in the memorial space at Tate Britain, the New York Times reports, where her silkscreen print titled “Sothiou” is now on view. 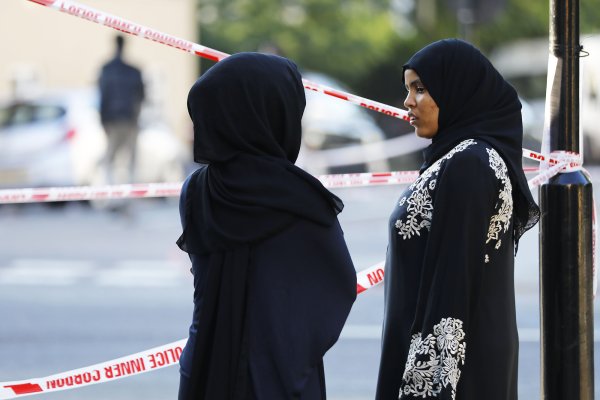