Turkey lifted its ban on Twitter Thursday, a day after the nation’s highest court struck down a government prohibition, an official in Prime Minister Recep Tayyip Erdogan’s office told Reuters.

The country’s constitutional court ruled Wednesday that the ban violated free expression, but Erdogan’s government, which imposed the ban two weeks earlier ahead of last Sunday’s municipal elections, did not immediately act.

Erdogan has crusaded against several social media sites—last week his government blocked YouTube–amid a series of damaging leaks that have been shared across the Internet.

The bans have drawn widespread criticism domestically and abroad. Opposition politician Sezgin Tanrikulu petitioned the court to overturn the ban and threatened to file a legal complaint against the government for “abuse of power,” the Associated Press reports. Twitter had proposed its own lawsuit against the government.

Despite the criticism, Turkey’s voters partially exonerated Erdogan for his crackdown: his Islamist-rooted Justice and Development Party overwhelmingly won in local elections on Sunday. 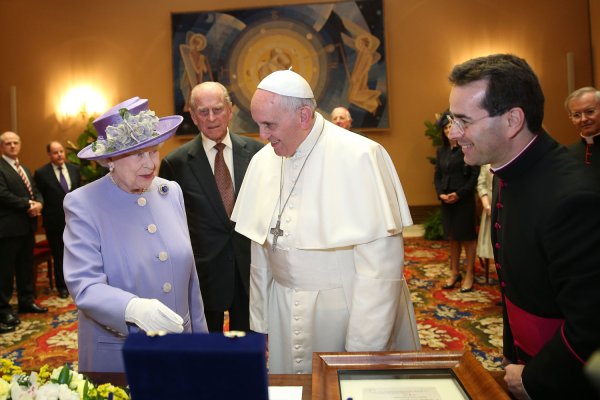