49% of Voters Disapprove of the House Healthcare Bill, Poll Says

Nearly half of voters disapprove of the healthcare bill that was passed in the House of Representatives last month, and it seems the problem is only getting worse.

Opposition to the bill sits at 49%, according to a Politico/Morning Consult poll, up from 44% when the House passed it.

Approval has also dropped from 38% to 35%. Republicans are more forgiving of the healthcare plan, though appeal is waning within the GOP as well. In early May, 15% of Republicans said they disapproved of the bill. That number has doubled to a 30% disapproval rating.

The Politico/Morning Consult poll also found that only 27% of American think it will actually make the county’s health care system better, while 41% think it will make things worse.

The healthcare bill now goes to the Senate for another vote, where Democrats have opposed the bill and how it’s being redrafted.

This latest survey, of 1,051 voters, was conducted from June 15-19 and has a margin of error of plus or minus 2 percentage points. 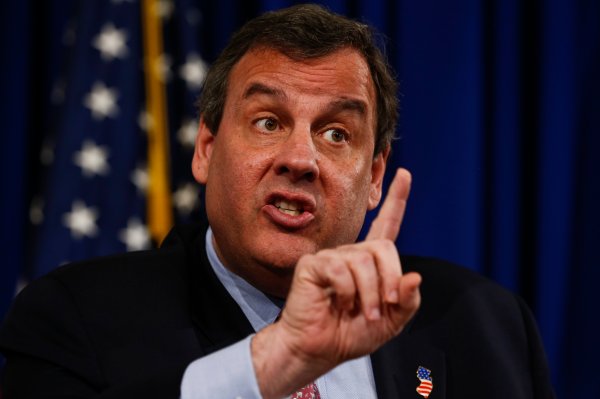 Chris Christie on His 15% Approval Rating: ‘The Fact Is, Who Cares?’
Next Up: Editor's Pick