Cooper has been providing counsel for Sessions, and helped him with preparation for his June 13 testimony before the Senate Intelligence Committee, according to the Associated Press.

The attorney is a founding member and chairman of Cooper & Kirk, PLLC, a law firm in Washington D.C., according to the firm’s website. He clerked for Chief Justice William Rehnquist before joining Justice Department during the Reagan administration in 1981. In 1985, he was appointed Assistant Attorney General for the office of legal counsel. Cooper worked for the Reagan administration until 1988, when he went into private practice.

In 2013, he defended Proposition 8, which banned same-sex marriage in California, before the Supreme Court.

Both Cooper and the Department of Justice did not respond to multiple requests for comment.

Sessions joins other high-ranking members of the Trump administration in retaining their own lawyers as special Counsel Robert Mueller continues to investigate claims of collusion between Russia and Trump associates during the 2016 campaign. Both President Donald Trump’s son-in-law Jared Kushner and Vice President Mike Pence have hired personal lawyers.

Sessions vehemently denied any claims of collusion or improper meetings when he testified before the Senate Intelligence Committee, which is conducting its own Russia investigation.

The Washington Post reported March 1 that Sessions spoke with Russian Ambassador Sergey Kislyak twice in 2016, and did not disclose these encounters when he was asked about them during his confirmation hearing.

The day after the Post report, Sessions recused himself from overseeing the Russia investigation, although he said it was because of his role as a campaign surrogate rather than these meetings.

The job now falls to his deputy, Rod Rosenstein, who appointed Mueller as special counsel. 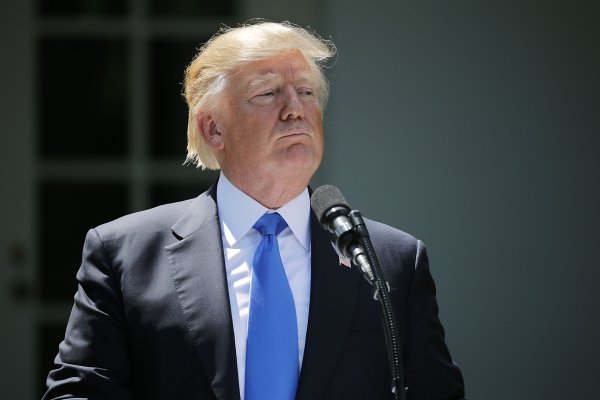