In honor of the 42nd anniversary of the release of Jaws, fans took to Twitter to share the useful – and frequently hilarious — lessons that watching Stephen Spielberg’s thriller taught them.

The 1975 classic — which became the top-grossing film of all time after its debut — tells the tale of a man-eating Great White shark that terrorizes the fictional New England resort town of Amity Island. And from its opening scene — a sequence in which a skinny-dipping swimmer becomes the killer shark’s first victim — it’s a lot to digest.

But with the help of the hashtag #JawsTaughtUs, the Internet was able to sum up many of the important beachgoing dos and don’ts the movie instills in its viewers. From, “your boat is probably never big enough,” to, what to do if you hear a cello while you’re swimming, here are the best takeaways from Jaws. 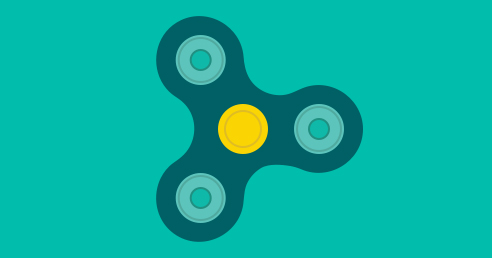 You Can Now Play With Google's Secret Fidget Spinner and Never Work Another Day
Next Up: Editor's Pick