Travis Kalanick has resigned from his role as Uber’s CEO under pressure from the company’s investors. “I love Uber more than anything in the world and at this difficult moment in my personal life I have accepted the investors’ request to step aside so that Uber can go back to building rather than be distracted with another fight,” Kalanick said in a statement, according to Reuters.

Republican Karen Handel emerged as the victor of yesterday’s special election for a congressional seat in Georgia. The former Georgia secretary of state beat Democrat Jon Ossoff in what became the most expensive House race in history.

Albert Johnson, better known by his rapper name Prodigy, has died at age 42. The artist, who made up half of the Mobb Deep hip-hop duo, was hospitalized days ago “for complications caused by a sickle cell anemia crisis,” his publicist said in a statement obtained by the Associated Press.

It’s the longest day of the year

The summer solstice today marks the official start of summer and the longest day of the year in the Northern Hemisphere. Thousands of revelers will celebrate across the world with mass yoga sessions, a visit to Stonehenge and festivities that include longtime rituals of burning effigies and leaping over bonfires.

An attacker tried to detonate a nail bomb at a Brussels train station.

Britain’s Prince Philip has been admitted to the hospital with an infection.

Bachelor in Paradise, the reality TV show that had been suspended over misconduct claims, will resume filming after a probe found no wrongdoing. 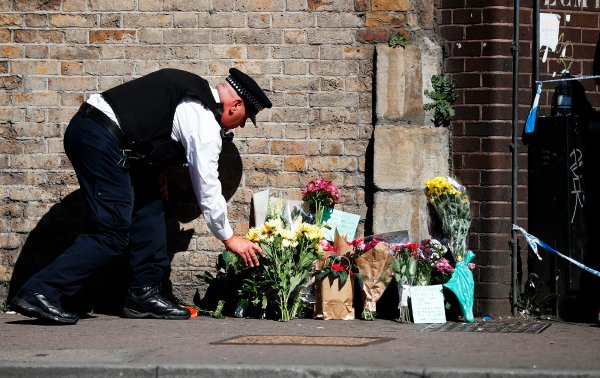