Gillette Designed a Razor for Caretakers to Shave Elderly Men

For many men, keeping a freshly-shaven face provides a sense of dignity. But as men lose their dexterity to age or illness, it can become impossible for them to shave themselves, relying instead on caretakers. The population of Americans aged 65 and older will nearly double by 2050, according to the U.S. Census Bureau, meaning an increasing number of men will need grooming help. The problem is that razors are not designed for use on somebody else — until now.

Gillette’s new TREO is the first razor engineered for caregivers to shave men who can’t shave themselves. It handles like a paintbrush, making it easier for users to give a careful shave. The blade requires less water, helpful because many elderly men are shaved away from the bathroom. And the squeezable handle includes a scented gel, making the TREO a standalone shaving package.

Gillette hopes the TREO can help give elderly men a renewed sense of self-respect. “It’s clear when you watch carers looking after men in this condition that dignity is a huge part of it,” said Matt Hodgson, the project’s lead engineer.

Pricing and availability have yet to be announced; for now Gillette is working with select partners to refine the idea. 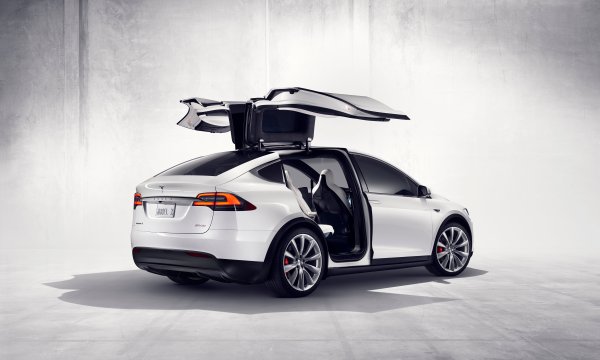 Electric Cars Could Reinvent the American Road Trip
Next Up: Editor's Pick