The level of secrecy in crafting the Senate’s health care bill has not been seen since before World War I, according to esteemed Senate historian emeritus Donald Ritchie.

Ritchie, who worked in the Senate Historical Office for nearly four decades, told the Los Angeles Times that the upper chamber has not drafted such a major piece of legislation behind closed doors since a tariff reform effort during the presidency of Woodrow Wilson.

He added that Senate Democrats tried the move again during the Great Depression, but they were derailed when rank-and-file senators were unwilling to go along with the maneuver.

Senate Majority Leader Mitch McConnell has said there is nothing out of the ordinary about the way Republicans are working on the bill to repeal the Affordable Care Act. “Nobody’s hiding the ball here,” he said recently. “You’re free to ask anybody anything.”

Still, Senate Democrats and even some Republicans have said the current process is not transparent, especially compared with the nearly 15 months of debate that preceded passage of the Affordable Care Act. 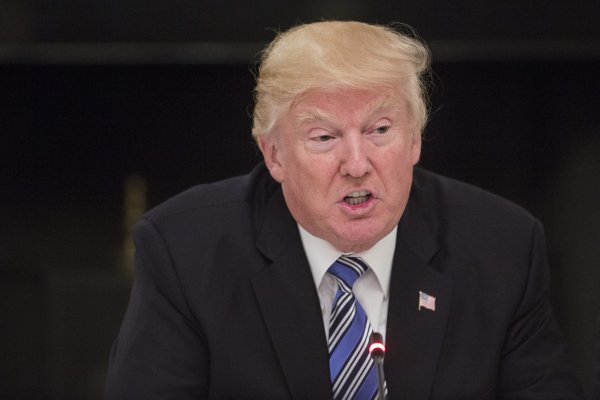